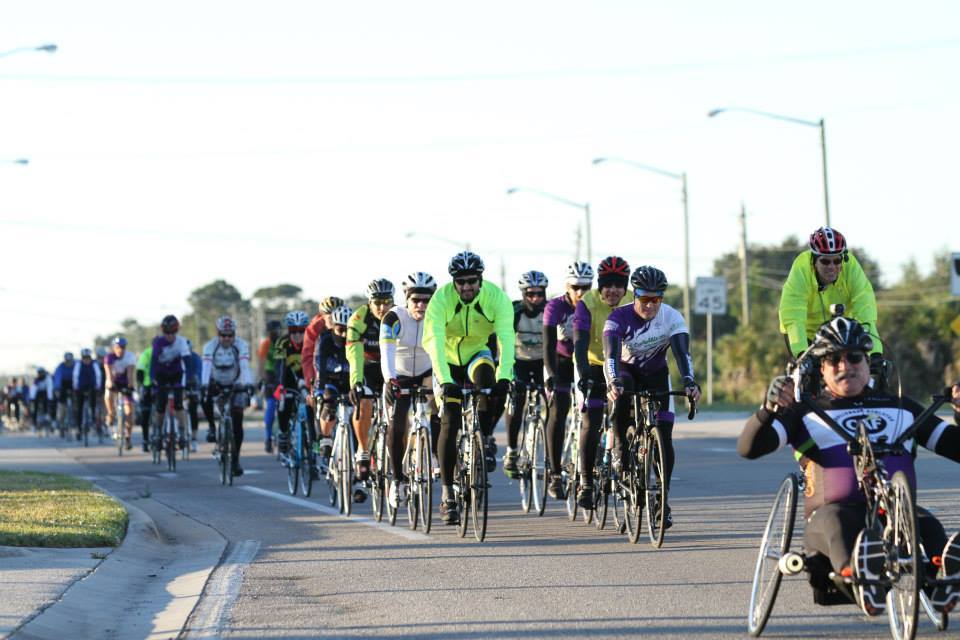 Ride Protocol: All volunteers at staging and SAG stops will be masked. All food will be served individually, not buffet style. We are a health facility, so we are very familiar with COVID protocols.

Girard-Perregaux came up with something very special to celebrate its 225th anniversary. The Esmeralda tourbillon in rose gold (18 carat) is inspired by a pocket watch with a tourbillon and three gold bridges. blue rolex replica milgauss 116400gv z blue dial in oystersteel This pocket watch won the gold medal at the World Exhibition in Paris in 1889.

Those participants who placed jersey orders prior to the January 1st cutoff will be notified when they arrive and can be picked up.

Riding on the success of their Cycle4ALZ , the Brevard Alzheimer’s Foundation will run a virtual ride in February 2023. All to keep as many people connected, fit and sane in this period of unprecedented isolation, and to raise as much needed money for the foundation. 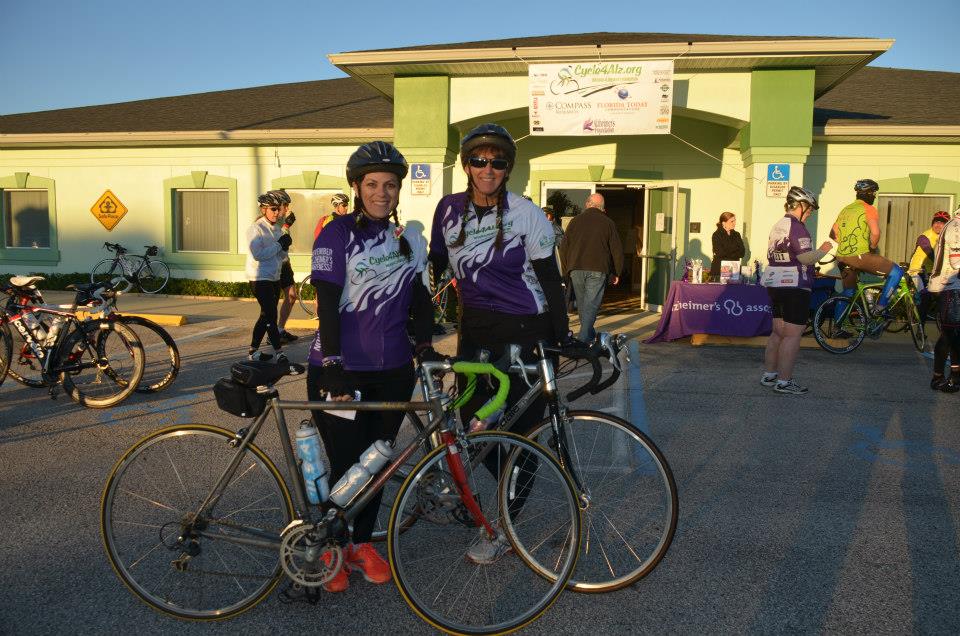 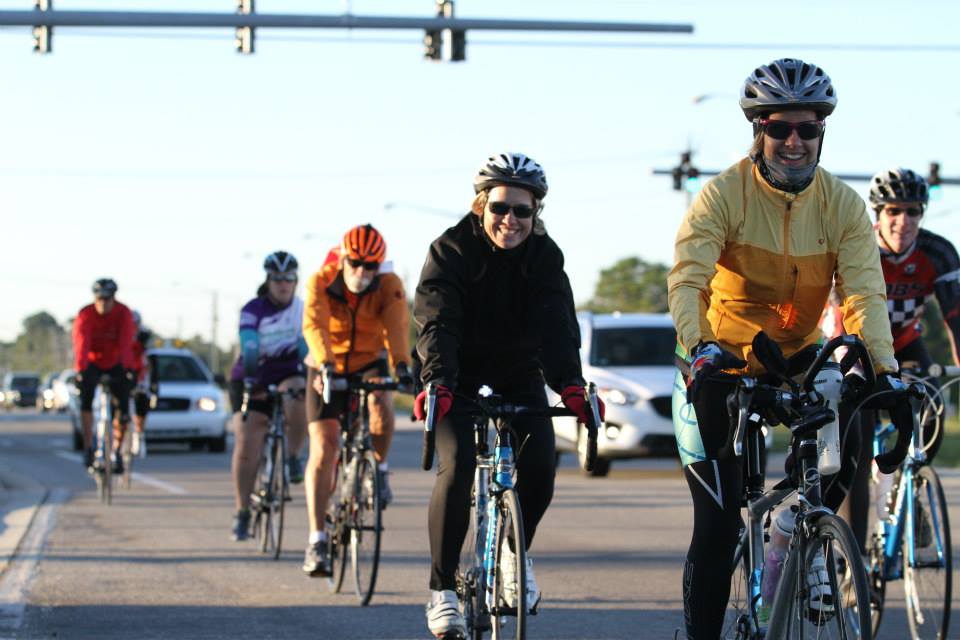 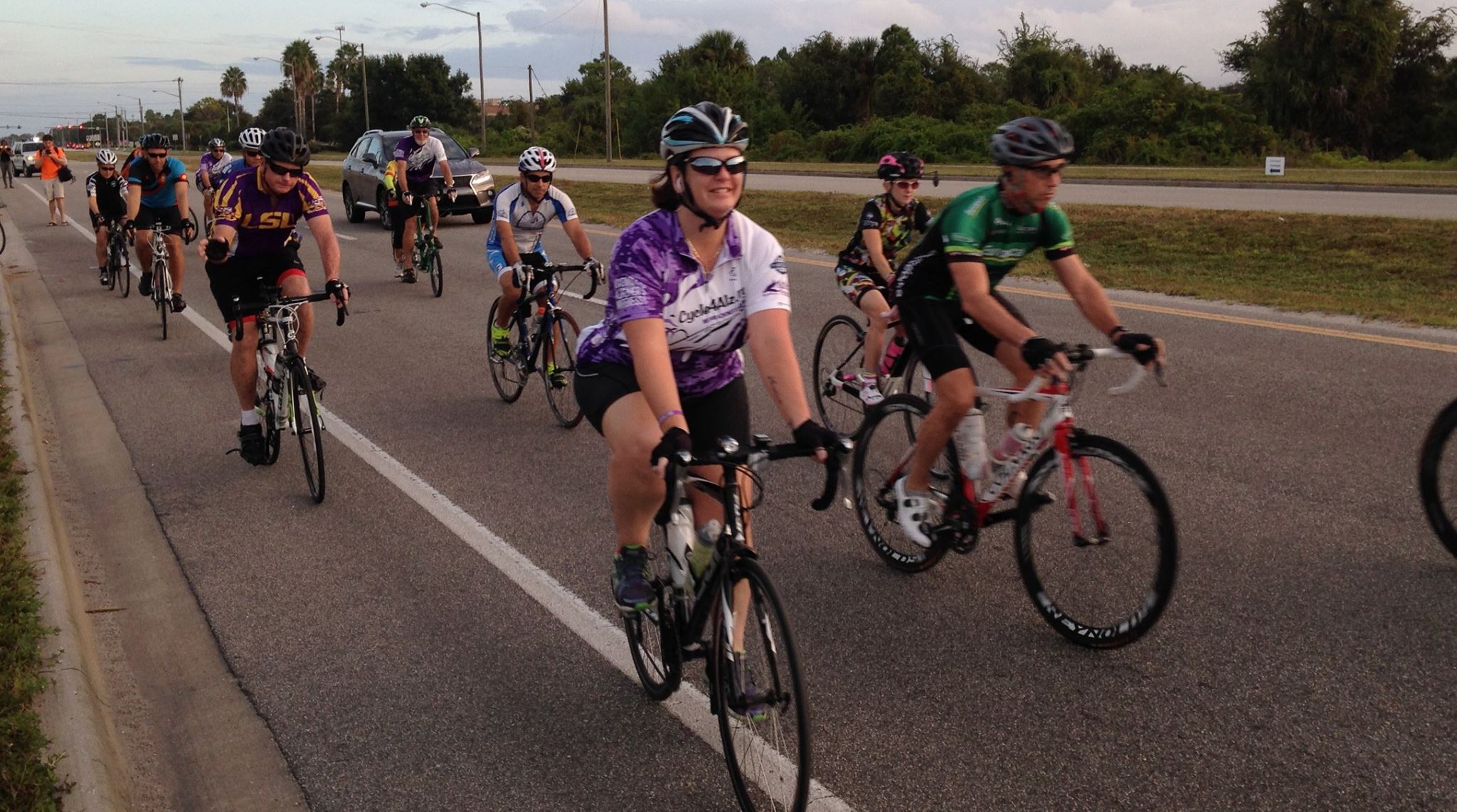 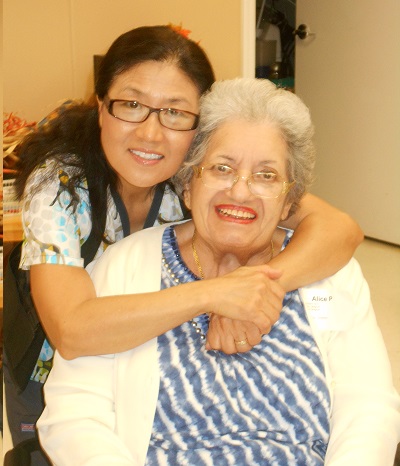 Alzheimer’s disease is the disease that you don’t think about until it affects you, or someone you know, personally. It’s the “scary” disease with no cure. The disease that no one wants to talk about. It’s just too frightening to think about. If we did, we would have to imagine someone we love who is now a stranger, even to themselves. Not only a stranger, but someone completely incapable of taking care of themselves at some point in the disease progression. Completely incapable of the everyday things we take for granted. What if you forgot how to brush your teeth? The brush is completely foreign — you, literally, have no idea what it is used for. Someone you love patiently explains it to you and teaches you to use it, but just a few short moments after, it’s forgotten until you do this same dance tomorrow.

So, chances are, at some point in your life, you will be touched by Alzheimer’s in one way or another. A family member, a friend, a coworker. Every 65 seconds someone in the US develops Alzheimer’s disease. It has become the leading cause of death in the United States.